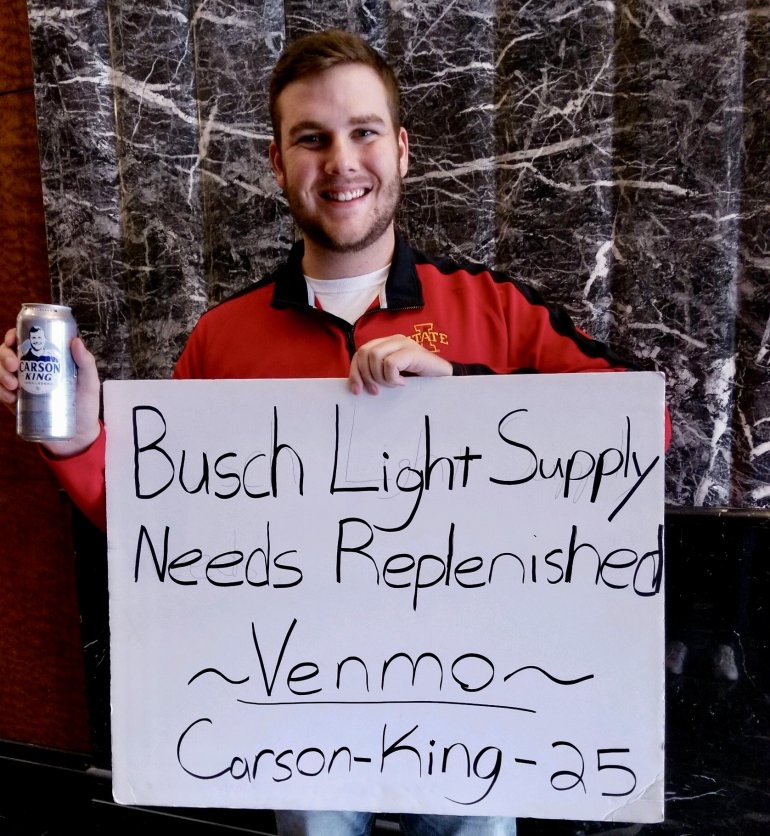 It seems like no comic, actor, or athlete hasn’t had a brush with controversy within the past few years regarding something they’ve said, posted, tweeted or snapped. This new wave of public denouncement has been dubbed Cancel Culture by many Internet users because of how shamed celebrities are boycotted or “cancelled”. At first, it may seem like a positive development in the ever changing landscape of social media. What could be wrong with people holding the most influential people in society accountable for their words and actions? In theory, not much. But the truth is, a large number of “cancelations” seem to be motivated by a an apparent rejection of people’s ability to change and mature over time, and the effects of these accusations can be devastating, not just to reputations, but to online discourse as a whole.

Cancel culture causes a suppression of legitimate conversation that can be severely damaging to the character of individuals who don’t get the room to put in their two cents, and so to that effect, cancel culture seems to be more harmful to the regular person than it is to the famous influencers and brands it intends to keep in check. When an individual can be silenced over the uproar of an angry public for one problematic joke from years ago, that has been forever linked to them thanks to the Internet, people begin to stay quiet which can limit real, healthy dialogue online in which people are able to overcome their ideological differences civilly.

How people conduct themselves on the Internet has long lasting, nearly permanent effects. A single distasteful joke, tweet, or snap that flew under the radar years ago could come back years later to wreck a career. We’ve seen this play out countless times in the past few years in which a successful person’s entire life is put under a microscope for the whole world to see.

A few weeks ago, a 24-year-old Iowa man named Carson King went viral for holding up a sign at ESPN’s College GameDay saying “Busch Light supply needs replenishment”, accompanied by his Venmo username. Within weeks, King had made 3 million dollars off of the joke, and announced plans to donate the money to The University of Iowa Children’s Hospital. But this didn’t stop when a reporter from the Des Moines Register uncovered two racist jokes King had tweeted when he was 16, causing Anheuser-Busch to cut ties with King, sparking controversy from the public towards both King and the reporter who published King’s tweets.

King’s supporters pointed out that his tweets were made nearly a decade ago when he was still a teenager. “We are all flawed,” one user tweeted. “We have all matured since we were 16”.

King’s situation, like so many others, raises the question: Is it healthy, or even moral to try to rip people apart for the words they’ve spoken in the distant past? Should young people have to walk on eggshells to ensure something they say doesn’t rub a future school or employer the wrong way? One San Rafael senior, Oscar Labovich believes that “it’s ridiculous that we are now judging people in the present for what they’ve said in the past,” pointing specifically to the Kevin Hart and Academy Awards debacle. He added that the social shaming of Cancel Culture cost Hart a big opportunity for something he said a decade ago, and that something similar could happen to any teenager who doesn’t give a second thought to what they say. It’s clear to see that words like King’s and Hart’s are offensive, and it makes sense that institutions would not want to be associated with the kinds of people who would say such things, but to think that these institutions reject the notion that people can change and mature and believe that the impulsive teenager that had a lapse in judgement cannot be redeemed is slightly troubling.

People should be able to police themselves and take responsibility for their actions, but this does not mean that they should be thrust into the court of public opinion, and the fate of their career and reputation should be damaged and sometimes completely destroyed over an insensitive comment from years ago with little regard to how they’ve changed and matured. So next time someone get enraged after resurfacing a decade old tweet or post, they should imagine everything they’ve ever written being documented and subjected to public opinion.