SRHS Alum Kyle Merwin Made the “Plug” a Profession 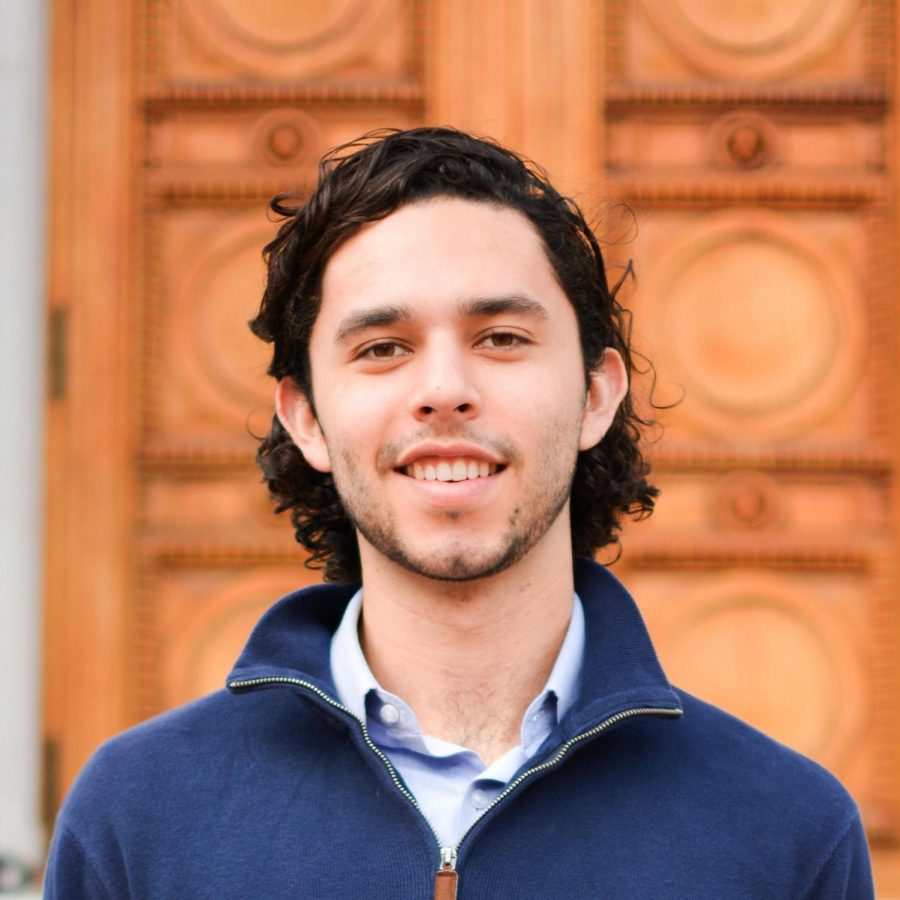 As most attending students know, San Rafael High School was the originator of the term “420” which has been used in correlation to marijuana for years.

A SRHS graduate, Kyle Merwin held many positions over the three years he worked with the marijuana delivery brand Eaze. Eaze is an online marketplace and technological platform that helps provide legal access to cannabis through safe and convenient delivery. As of January this year, the company has an enterprise value of $388 million.

Kyle said that going to very progressive, diverse schools like SR and Berkeley helped him see more of the world by meeting so many different people. It also helped him have an open mind in assistance to society.

There are many more marijuana delivery services than the average person may expect, especially ones that offer services to Marin County.

Companies like Eaze and Moonflower, another delivery service but based out of Novato, make it easier for people to acquire cannabis legally rather than turning to an alternative “plug.” Eaze changed the way cannabis is discreetly and conveniently delivered. This offers an alternative to some people who may not want to go through the effort of going to a dispensary, or maybe they don’t want their image to be possibly perceived differently because of doing so.

Kyle was 12th out of the first 20 people hired for Eaze. He “wore every marketing hat possible,” for the company, as he put it. He managed the email marketing, SEO, content creation, blogs and video branding, and the brand’s social media.

Around the time Kyle graduated from University of California, Berkeley, he became infatuated with the idea of working with a startup and making a larger impact with smaller groups.

Kyle wanted to take on lots of responsibility early on to advance his career. This was around 2015, which was also when on-demand companies like Uber and Postmates were rising because of the increase in appeal of convenience.

He looked at Eaze through a business perspective, not necessarily from the stoner kid who loves weed point of view.

“Eaze combined a great business idea with the ability to help people,” said Kyle when I asked why he took this opportunity working for the startup.

Kyle believed improving access to cannabis through an app was an idea that could help lots of people. He saw Eaze as a way for people who suffer from arthritis, chronic illness, cancer pain, etc, to access an alternative to prescription medication as a result of the opiate crisis. Through research Kyle noticed that in states where marijuana was legal medically and recreationally, it lessened the impact of the opiate crisis by allowing people access to pain therapy without potential addiction and death.

Kyle’s 11th grade US history teacher Mr. Allen described him as having a very engaging, outgoing genuine personality. He said Kyle’s education didn’t seem to be completely about the A but about actually learning as much as he could. He also said that he leaves very good impressions and is able to have very genuine connections with anyone he talks to in any position. After all, Mr. Allen and another teacher of Kyle’s, Mr. Winton, took a day off from teaching to go to Kyle’s college graduation.

The personality I picked up during our over the phone interview was the same personality Allen got 10 years ago in Kyle’s U.S. history class.

He found much success working with Eaze. The company raised almost $100 million while he was working with them. Kyle Merwin was someone who thought bigger than others, especially at a young age taking advantage of working with a startup.

Just because you come from a place that has a certain reputation doesn’t mean you can’t turn that on the flip side for the greater good and achieve success.