Off the Leash • November 14, 2020 • https://srhsoffleash.org/1728/opinion/saving-the-planet-is-more-important-than-your-car/

Saving the Planet is More Important Than Your Car 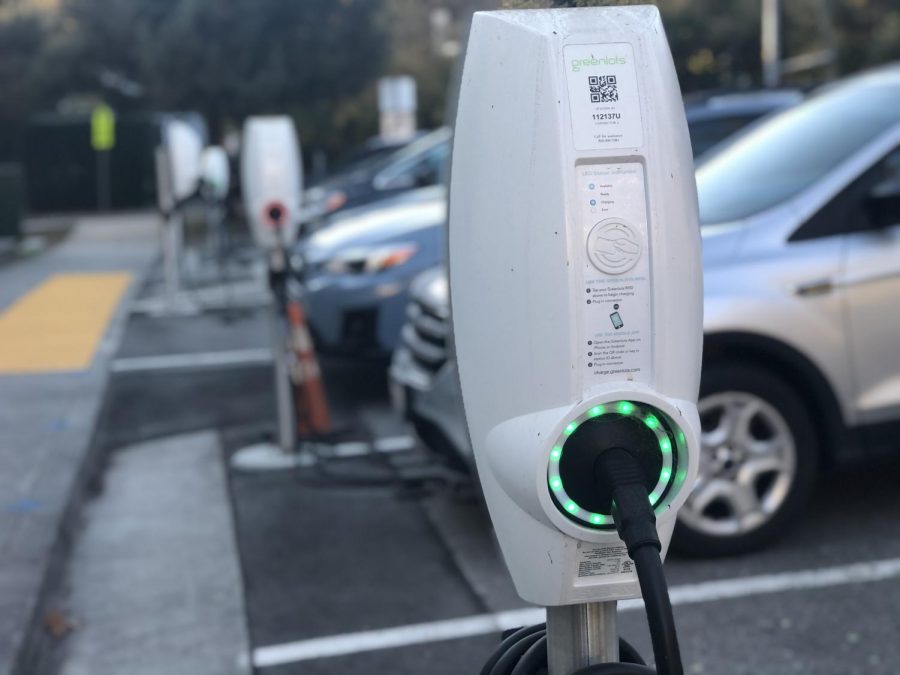 Ca.gov says, “The transportation sector is responsible for more than half of all of California’s carbon pollution, 80 percent of smog-forming pollution and 95 percent of toxic diesel emission.” Cars were created purely for efficiency of transportation, nothing more nothing less. It is not America’s fault that car collection and obsession has become popular over the years, but it is our responsibility to look at the consequences this has had on the environment. Is the joy car lovers get from hearing an engine roar, worth the environmental consequences? The answer is no.

An article from Business Insider states that the Intergovernmental Panel on Climate Change says we only have until 2030 to act, in order to avoid the worst consequences of severe climate change. This is less than ten years away, but the car ban isn’t set to go into action until 2035. In order to fight back as best we can against climate change, I would even argue that the ban needs to be pushed up sooner. If we cannot defeat global warming, there won’t be an Earth for any cars. Now is the time to think of our families, future grandchildren, and the ability to breathe fresh air, not a piece of machinery.

A common misconception is that the ban will eliminate gas vehicles completely when in fact, it will only stop the production of future gas-powered vehicles. No one is taking away your precious gas-powered cars, Newsom is simply asking you to treat EVs as your more frequent vehicle and that you are more responsible with how you use those miles. That is not a big ask, it is just being responsible.

According to ca.gov, Newsom says, “Californians shouldn’t have to worry if our cars are giving our kids asthma. Our cars shouldn’t make wildfires worse – and create more days filled with smoky air. Cars shouldn’t melt glaciers or raise sea levels threatening our cherished beaches and coastlines.”

For someone to choose a hobby over the sake of the planet is very telling of their character. We have put aside the importance of the environment for too long, and it never should have reached this point. The ban is only a sliver of what needs to be done, and since people are even attempting to argue against it, maybe we are not capable of undoing the damage we have already inflicted.

Luke Malin, a senior at San Rafael High School, is a gas-powered car lover. He says, “If this happened it would destroy hundreds of industries, and it would be a complete take-over of technology involved with cars,” and for a car lover it’s “a nightmare.” Yes, one could say that the rise in electric vehicles would take away attention from traditional mechanic and repair shops, but it would also open up many new industries as well. People will still need to know how to service electric cars, they will still need tires, and people are needed to install charging stations.

An article from GreenBiz says, “The state will ban the sales of new gas-powered cars within the next 15 years. It’s a huge move, and the strategy will provide a significant boost to the market for zero-emission vehicles. About 2 million new vehicles are sold in California each year. Essentially, starting in 2035 all of these would have to be electric.”

Already, many brands are joining the movement. Doug Formby, the General Manager of Toyota Marin, says, “Toyota is the #1 automobile brand on the planet and the #6 largest company in the world, and they have doubled down on alternative energy. Toyota believes in a multi-pronged alternative energy strategy including Hydrogen Fuel Cell, traditional Hybrid, as well as electrified vehicles that will be coming to market by 2025.”

In any case, the economy continues to shut down the needs of the environment. Climate change and global warming have gone on long enough, and we are not doing enough to help it. Governor Newsom’s ban is only the beginning of the shifts we need to take in order to avoid irreversible damage to the environment, and gas-powered car lovers have to understand that before it’s too late.