Off the Leash • April 29, 2021 • https://srhsoffleash.org/1868/communityvoices/communityservice/henry-velasquez-up-supervisor/ 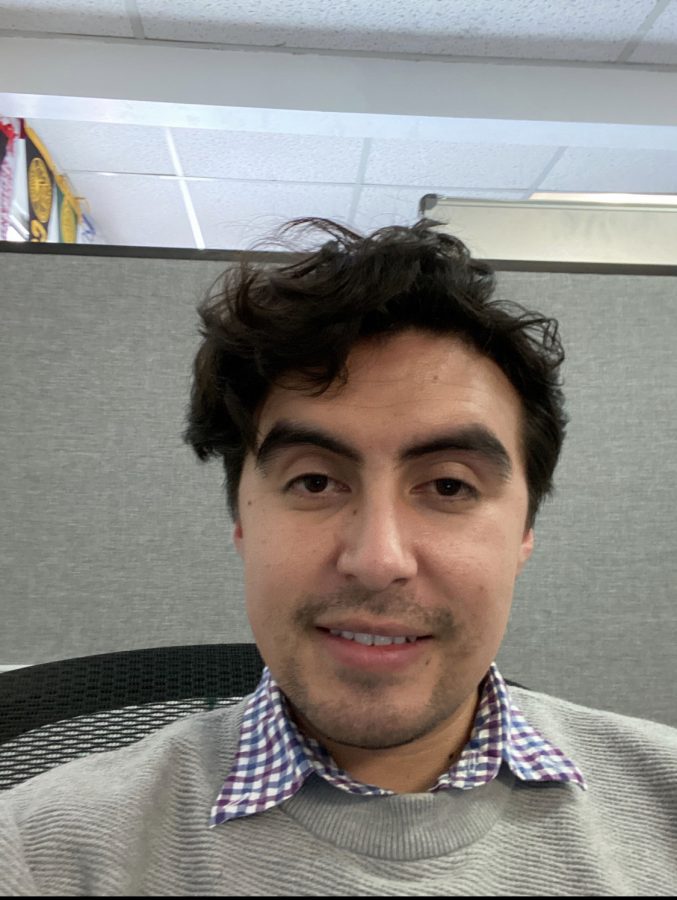 A young man is a middle school supervisor for the program UP motivating young students to go to college. He also wants students of color to seek a higher education. In June of 2017, Henry Velásquez got the position of supervisor. He first went to college and got a major for engineering. After he got his major he was not satisfied with what he majored with. He loved working with the community he grew up with. So he applied for a job at UP which helps out students.

Henry Velásquez is a middle school supervisor for the program UP!(University Prep) at Canal Alliance. Velasquez helps out the community by helping students in the program that need help with school or with other personal issues. He encourages students of color to pursue a higher education, wants them to become the first member in their family to go to college, graduating from it, and live a happy life. What he does mostly as a middle school supervisor is prepare them for high school so they can get into a good college.

“I’m happy working at Canal Alliance even though it can be stressful at times. What brings me joy are the students,” he says. I was in the program and he was my supervisor for middle school. I was pretty rude for no reason to him and he still was nice and cared about me. Now that I see it, Henry is an amazing person, he helped me through a lot and changed my perspective on a lot of things.

A typical day for him is checking and responding to emails, communicating with teachers for concerns, checking tutoring schedules, a lot of administrative work, which mainly is to prepare the program. He gets busier in the afternoon once the program starts. His main task is to check in with students on how their day went. Henry checks in with students about grades and how to improve them.

Henry grew up in San Rafael and lived several years in the Canal area growing up. The person who influenced him the most was his mom. “She really believed in me,” he said. She was the one who encouraged him to go to a private university.

Without his mother his future would’ve been different. The university he went to was 2 hours away and he thinks it was the perfect amount of time between school and home. He felt free. He graduated with a major of engineering. He thought he would work in that field but his friends who graduated told him about what they do in their jobs and he lost interest. He instead wanted to work with his community he grew up with.

I have been with Valasquez as my supervisor for middle school for three years and I learned a bunch of things I didn’t know. I didn’t know his mom encouraged him to switch to private. I learned he likes to work with students and wants to see them succeed, to make their parents proud.

“I hope to stay here as long as I can. I don’t see myself anywhere else at the moment. If I can stay here for five years I will do that.”