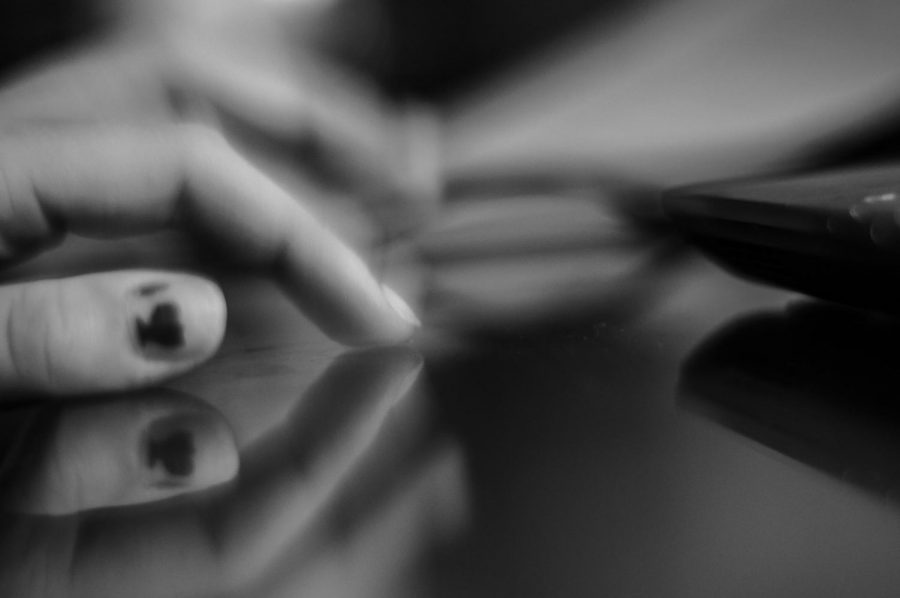 In the middle of March, during the first week of the Covid-19 shelter-in-place, I asked San Rafael High School Junior Samuel Tu how he was doing.  “My social life isn’t being affected, and might be flourishing more than before. I probably haven’t spent a single day just being home so far this lockdown.” That was twelve weeks ago.

There has been devastating illness, death, and loss during the Coronavirus pandemic.  There has also been collateral damage in the countless losses that are less about mortality than emotional well-being.  Adolescents represent one group significantly affected. “It’s like one day it was a joke and the next day it was way more of a reality,” said another junior attending San Rafael High School.

Cancelled sports seasons, concerts, theater productions, proms, and graduations have replaced what might have been seasons of achievements and milestones, and the results of months and years of hard work all went away overnight.  These can be counted among “the smaller losses that also affect our mental health,” according to Lori Gottlieb (“Grieving the Losses of Coronavirus,” New York Times).

Uncertainty about college applications, online classes, and grading systems, all without a clear time-frame, leave plans that were fairly concrete now much more vague, and this uncertainty is the hallmark of what are called “ambiguous losses,” says Dr. Wendy von Wiederhold, a psychologist working with adolescents in San Francisco and Sonoma.  “These are much harder losses to process, because you aren’t sure what to mourn.  The uncertainty keeps you uncomfortable, and you don’t feel as though you can move forward because it’s not clear how much is being lost.”

Then there’s the isolation.  According to a Wired article (“The Reality of Covid-19 is Hitting Teens Especially Hard”), “Teenagers and college students have amplified innate, developmental motivations that make them hard to isolate at home.”  Adolescents are driven to spend time with their peers, and to prefer their peers to their families.  Social media is one outlet for sustaining those connections, but it’s not always available, and most teens think it’s not enough on its own, without also getting to see each other in ‘real life.’

Changes to school requirements, including online learning, have also been hard. one pattern that was common to both middle- and high-school adolescents’ experience was that if the school wasn’t organized, then kids ultimately ended up doing worse. Waiting to find out how they were going to be graded brought additional anxiety. Schools were rushing to organize online classes, and often didn’t release official, useful information about academic expectations for class participation and grading until long within the shelter-in-place, and by then some kids may have given up or lost motivation.

Sue Lilledahl, a psychotherapist in Mill Valley, noted that many younger teens, those around 13 to 15 years of age, started the shelter-in-place off strong, initially enjoying it as they were able to sleep in and get a break from school.  Most older kids interviewed, even those who, like Sam, had a good time in the early days of the shelter-in-place, experienced confusion and uncertaintyaround school when they didn’t know whether doing the online work was worth the effort.  Being stuck on a screen has been perceived by most educators as a problem for this age group, so it was a surprise to have to communicate with teachers and have class material presented online.  “Sometimes it can be easy, but sometimes it gets too repetitive, and annoying to the point where I personally do not want to be near a computer anymore,” said a San Rafael High School  student who wished to remain anonymous.

Getting work done at home has also been much harder for some than others. Some students may be living in a house with anywhere from 3 to 7 other people, creating easy distractions of all sorts. People running in and out of rooms, younger siblings or cousins screaming or crying, and different types of technology like consoles or television were all things that hindered teens’ focus on school work, leading to further frustration.

Dr. von Wiederhold noticed that parents have been stressed about their child’s schoolwork, “possibly a little too much.” Pushing their kids to turn in every assignment on time ultimately puts more pressure on the kid and stresses them out more than online school already was.

Sue Lilledahl mentioned that she has seen teens complain that their parents are more involved in their schoolwork and social life in ways they don’t usually want.

Older high-schoolers have also experienced increased anxiety about the future and what life will be like after Coronavirus. Families of teens in this age group also tend to be more strict. Now more than ever, noted most of the clinicians interviewed for this article, parental strictness tends to have a rebound effect, leading kid(s) to sneak out more often or do more sneaky things than usual.  Parents’ social lives are also curtailed, which might lead to more hovering. On the other hand, parents who are working from home at the same time that they’re responsible for childcare and online school oversight might feel more stressed, leading to shorter tempers and less patience.

San Francisco psychotherapist Molly Saegar put it more starkly. “Parents’ bandwidth for bulls**t has gone down at a time when it should go up.”

“I’ve been sick of my parents…. They’ve taken my phone away multiple times, cutting all communication from my friends…. They have not been very supportive during this time,” noted a San Rafael High School junior, who also wished to remain anonymous.  Considering the fact that communicating through technology is literally the safest form of communication right now, taking a child’s phone away doesn’t seem like the best punishment at this time.

“When it comes to navigating painful feelings, the only way out is through, and offering our teenagers the compassion they deserve paves their way toward feeling better,” says Lisa Damour, author of a regular column on adolescence in The New York Times.

Dr. von Wiederhold agrees, noting that once parents start to pump the brakes on being overly vigilant about their kids’ schoolwork, they and their children all become less stressed and anxious.

Both Andrew Lamden, a psychotherapist in Kentfield, and Dr. Michael Wagner, a psychologist in San Francisco, have seen more of their teen clients than usual dealing with low energy, which can often signal the onset of some depression.  How long it goes on, or whether it will pass or get worse, add to the uncertainty for the teens themselves.

“I am absolutely sick and tired of being stuck in my house, and just want school to be over so I can do whatever I want without worrying about assignments. I miss all of my friends and being able to explore the world and just have fun. I am not even allowed to go outside unless it’s for a run because my mom won’t allow me, and we start arguing if I try and find a loophole.”